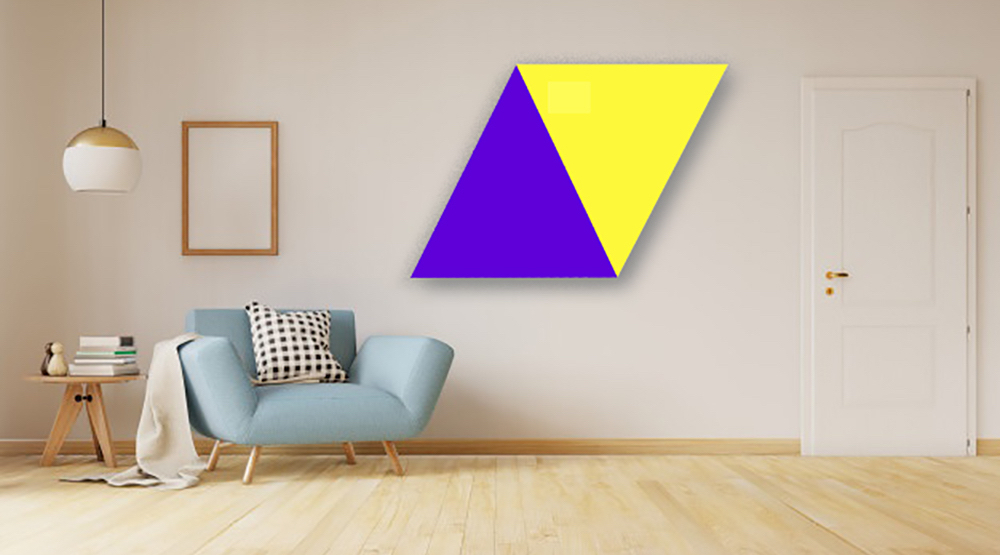 «concrete art is when taken to its logical conclusion the pure expression of harmonious measure and rule. It orders systems and with artistic means breathes life into these orders.» The standard that Max Bill (1908 – 1994) set out in his Manifesto for Concrete Art in 1949 is clearly absolute: Harmony and order become the guidelines for an artistic stance preempted decades earlier by pioneers such as Theo van Doesberg and Piet Mondrian. Max Bill raised them to the status of a programmatic agenda. Painting (and sculpture, too) was not supposed to arise for its own sake, but was to be produced in the service of a modern utopia, whereby following in the footsteps of Bauhaus the arts were meant to combine with architecture and the applied arts to form a modern gesamtkunstwerk. In line with this ideal, Max Bill took the stage not only in the field of fine art, but likewise as an architect, designer and university lecturer.

Born in 1908 in Winterthur, Bill first completed an apprenticeship as a silversmith and then studied at the Bauhaus from 1927-8 before returning to Switzerland in 1929, where he initially worked as an architect, and then later as a sculptor, graphic artist and painter. From the 1930s onwards this native of Winterthur emerged as one of the main champions and representatives of Zurich Concrete Art. As the founding director of the Ulm College of Design, he successfully ensured the renaissance of Bauhaus ideas in post-War Germany.

Kunst Museum Winterthur owns a major group of Max Bill works, and they are ideally complemented by paintings and drawings by his contemporaries Camille Graeser, Verena Loewensberg and Richard Paul Lohse. They show that Concrete Art is far more than a set of rules and order, forever breaking its own dogmas asunder with surprising images and colors that strongly appeal to the senses. The exhibition is rounded out with pieces by artists who in subsequent generations took up the traditions of Constructivist Art and reflected on it.