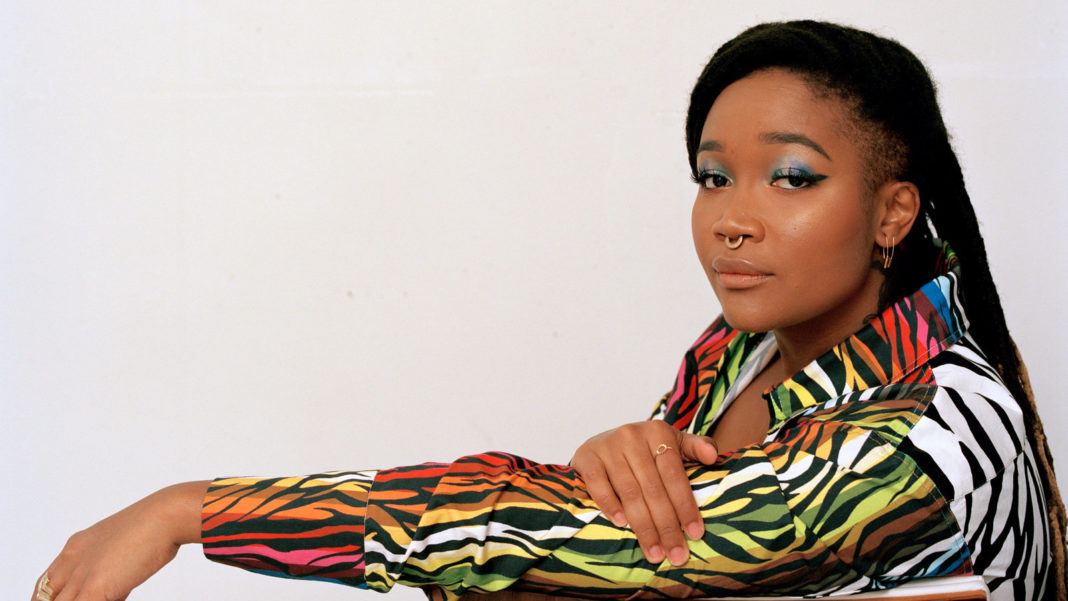 Kimberly Drew (a.k.a. @museummammy) is a writer, curator, and activist with a passion for innovation in art, fashion, and cultural studies. Drew received her B.A. from Smith College in Art History and African-American Studies, with a concentration in Museum Studies. An avid proponent of black spaces, Drew first experienced the art world as an intern in the Director’s Office of The Studio Museum in Harlem. Her time at the Studio Museum inspired her to start the Tumblr blog Black Contemporary Art, sparking her interest in social media.

Since starting her blog, Drew has worked for Hyperallergic, The Studio Museum in Harlem, and Lehmann Maupin. She has delivered lectures and participated in panel discussions at the New Museum, Art Basel, Moogfest, The Schomburg Center for Research in Black Culture, and the Brooklyn Museum. Her writing has appeared in Glamour, W, Teen Vogue, and Lenny Letter. She also serves as a board member for Recess Activities, Inc.

Drew is currently the Social Media Manager at The Met, was honored by AIR Gallery as the recipient of their inaugural Feminist Curator Award, was selected as one of the YBCA100 by the Yerba Buena Center for the Arts, and selected as one of Brooklyn Magazine’s Brooklyn 100. You can follow her at @museummammy on Instagram and Twitter.

Kimberly Drew is an American art curator and writer. She is best known as the former social media manager for the Metropolitan Museum of Art and her use of the social media handle MuseumMammy. Drew released her first book, This Is What I Know About Art in June 2020. Wikipedia