In 1930, Dutch artist Theo Van Doesburg and four of his friends openly declared war on every kind of impressionism, sensibility and subjectivity in art. The concrete art group and the magazine Art Concret, which they founded in Paris, argued for rational, universal art “entirely conceived and shaped by the mind”, without “receiving anything from nature’s formal properties, or from sensuality or sentimentality”. 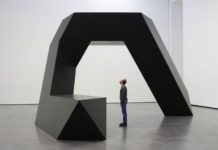 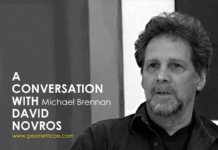 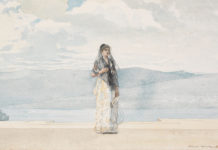