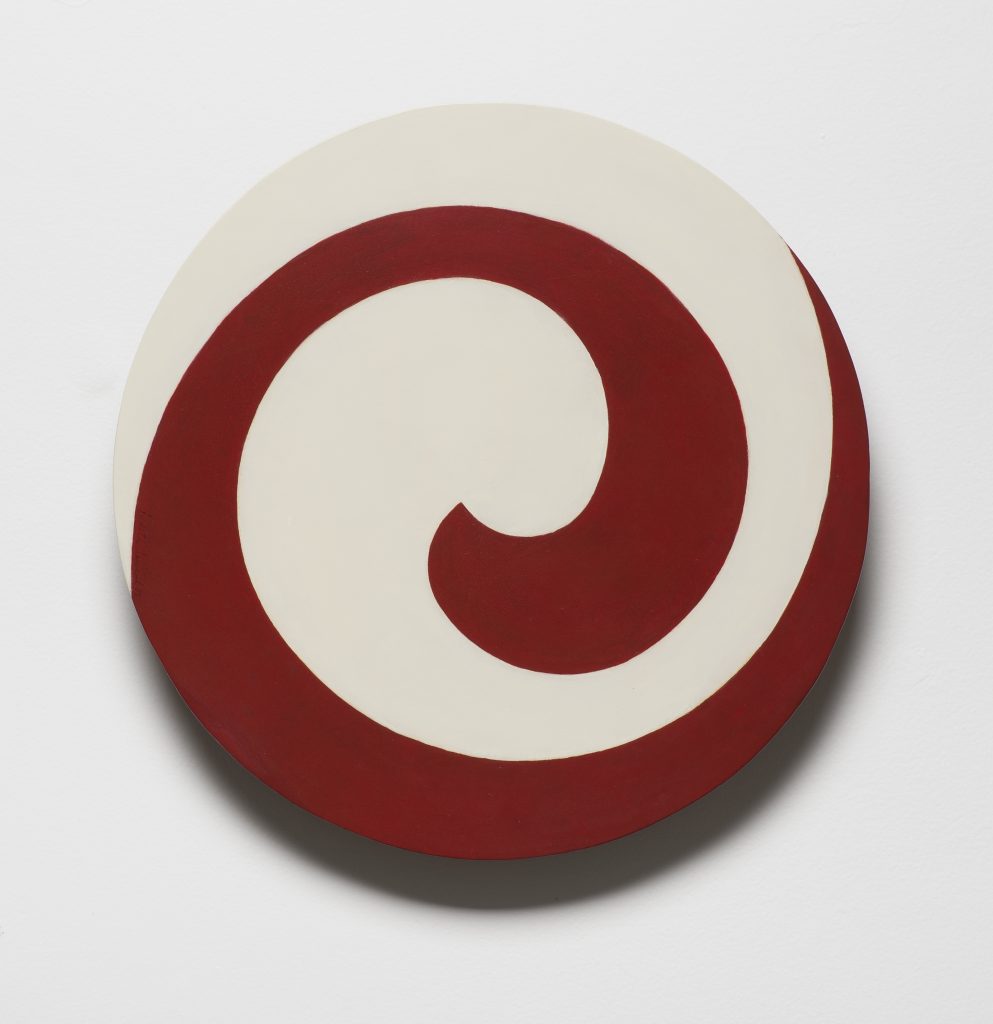 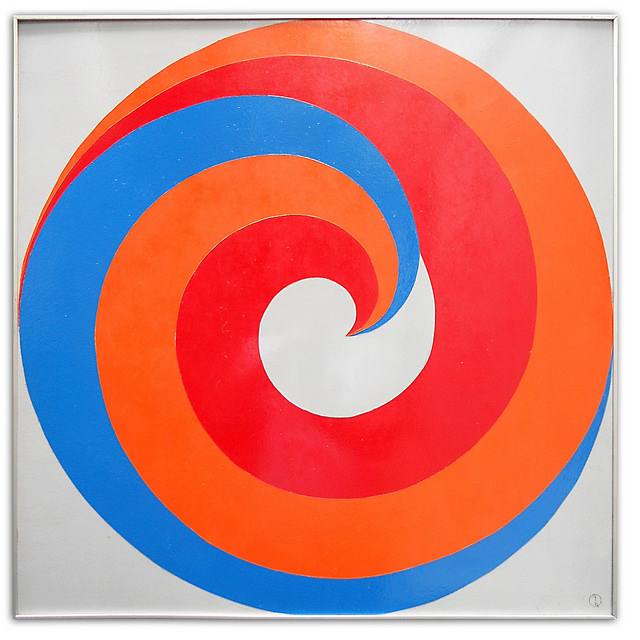 “Brazil is a romantic country. Concrete art was a movement that needed discipline, and Brazil also needed discipline, a certain character, order, to educate the people. I think that Concretism was important in this sense,” renowned art critic Mario Pedrosa said just months before his death in 1981, in describing why the movement flourished in the country. It also explains the frenzy around Swiss artist and former Bauhaus student Max Bill, who landed in São Paulo in the 1940s and gained guru-like status among a group of young artists who were captivated by the concepts of Concrete art he promoted, as first expressed ten years earlier by Dutch artist Van Doesburg in Paris. Backed by the new theories and with representational art no longer able to answer their issues with the industrial world, Grupo Ruptura (Rupture Group) was founded in 1952 in São Paulo. 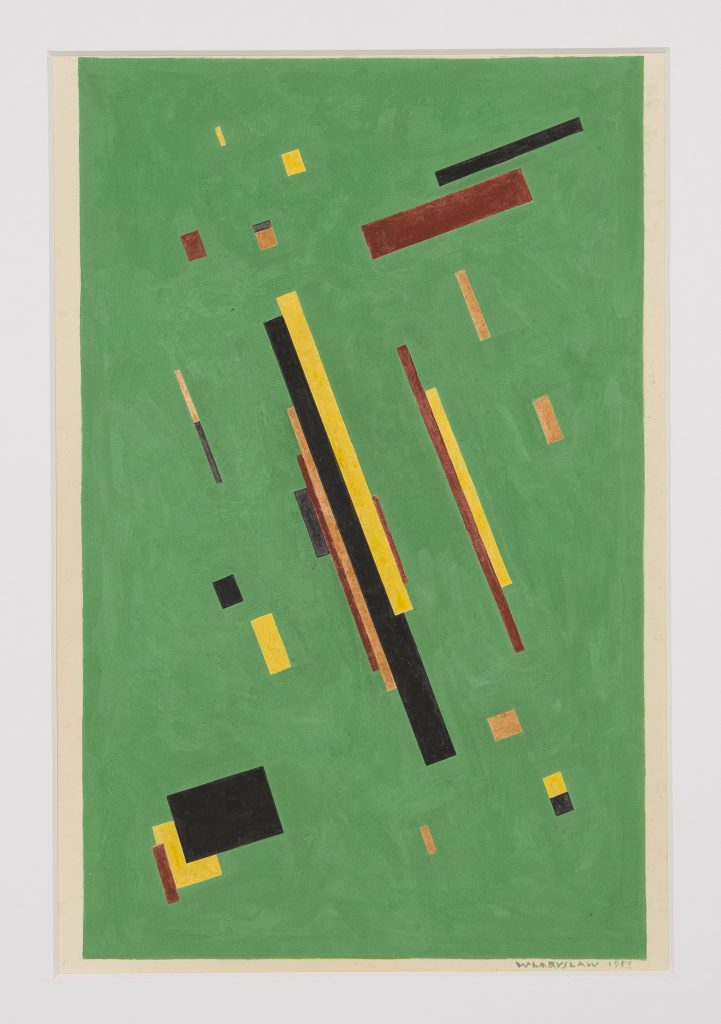 Concrete art advocated a wholesome revolutionary practice based on Constructivism and Mondrian’s Neoplasticism, wrapped up in the Bauhaus experience. In the words of the group’s mentor Waldemar Cordeiro, “Concrete art synthesizes all modern art tendencies that developed quantitative methods of structuring images based on media arising from progress in mechanics and engineering; it poses an extensive repertoire of image processing using machine language. Quantification in Concrete art, however, does not mean numerical conversion of geometric aspects but instead capturing the digital structure of perceptual analog values. In this respect, Concrete art may be described as more akin to Gestalt psychology than to geometry.” 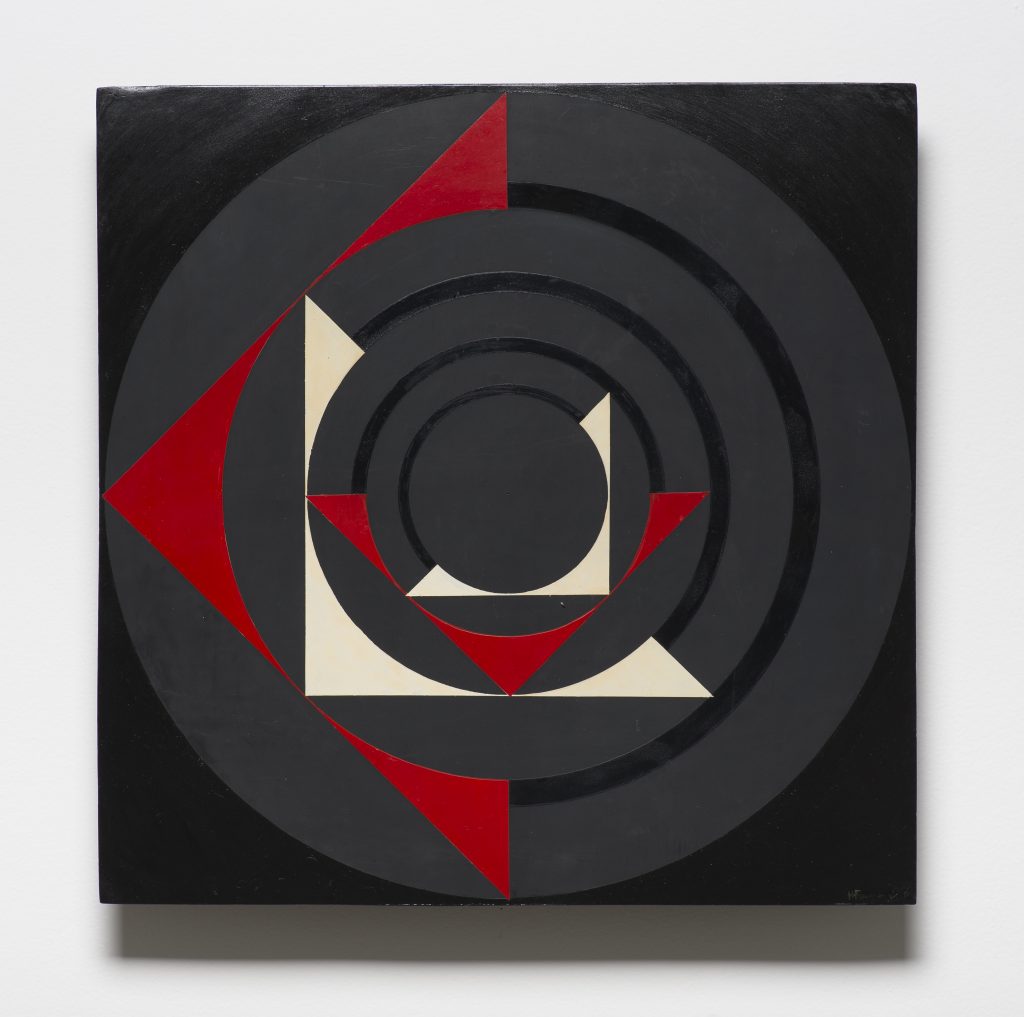 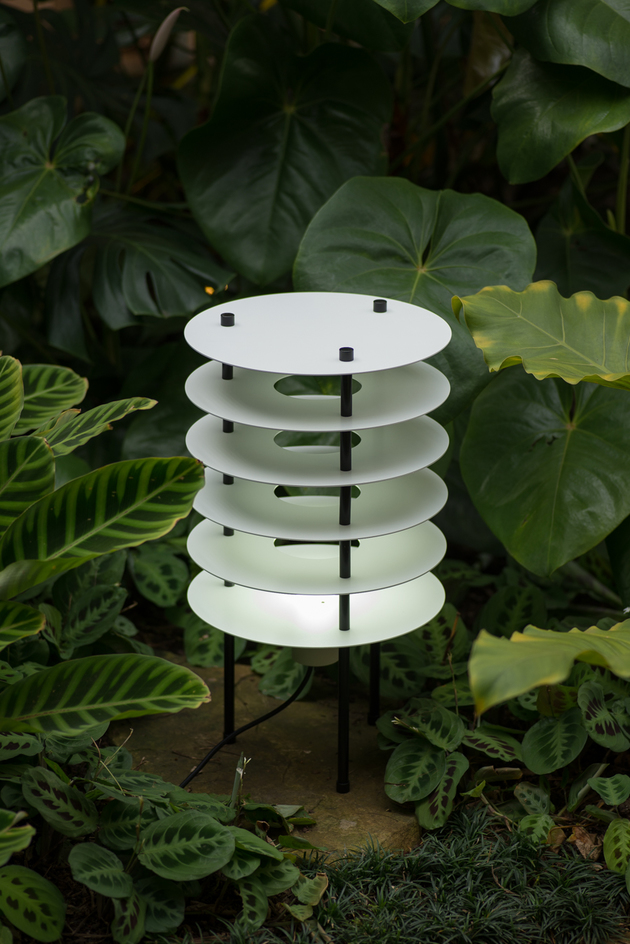 This exhibition also launches a special edition of twenty units of a shrewd modernist 1957 garden lamp with six parallel aluminum disks originally designed by Waldemar Cordeiro for his signature landscape projects. Charismatic and argumentative, Cordeiro was a visionary who died just as his ideas were gaining notoriety outside the intellectual circle. He was the group’s spokesman, author of the Rupture Manifest (1952), and also penned harsh art chronicles published regularly in the mainstream media throughout the 1950s. “The fascination with the machine led to the demise of naturalistic beauty” was his poetic explanation of the advent of Concrete art. His interpretation of its rigor was expressed as, “the precision of art is not a craftsmanship precision, but one of meanings.” But when it came to the dispute with Rio’s rival Neo-Concrete group, Cordeiro lashed out, “[They] have not yet given the qualitative leap that will allow them to state the problem of vanguard art in a straightforward manner,” and to deepen the antagonism with Neo-concrete’s mentor, he whipped, “I no longer doubt Ferreira Gullar is aspiring the impossible: a Concrete art that is no longer concrete.” 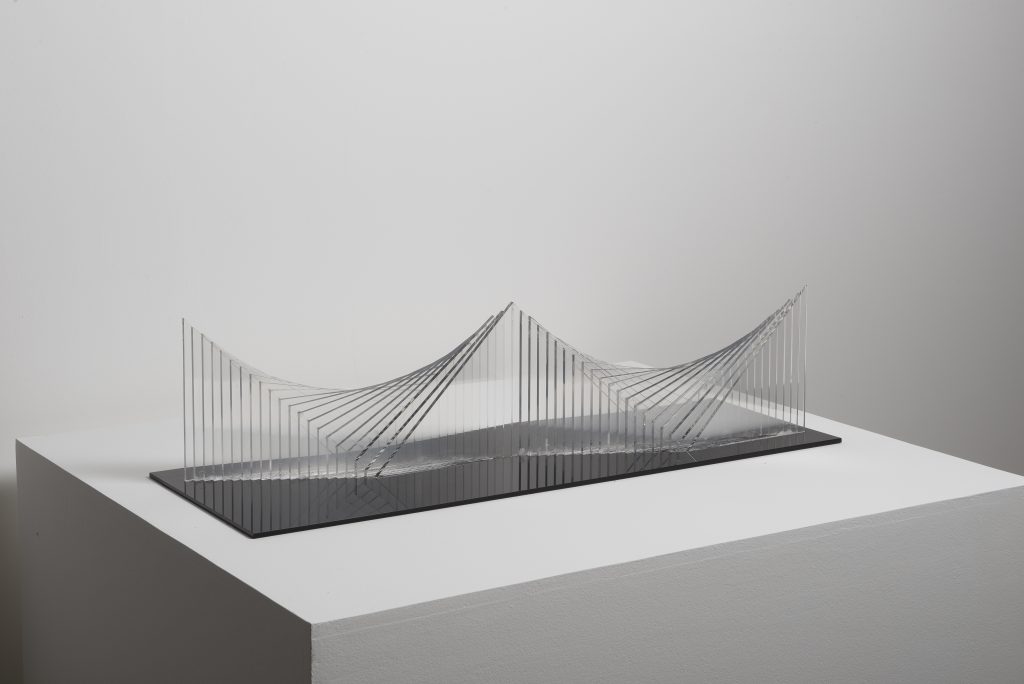 One of South America’s most prominent art experts, Fernando Cocchiarale, wrote the exhibition’s presentation. For more than three decades, the Rio-born scholar, curator and author has been a teacher at PUC-RJ University and at Escola de Artes Visuais do Parque Laje, both in his native town. From 2000 to 2007, he was chief curator of Rio’s MAM, among other important posts in the field of visual arts. In 2013-2014, Cocchiarale co-curated, along with Arlindo Machado and Analívia Cordeiro, the exhibition that won the year’s critics award, “Waldemar Cordeiro: Fantasia Exata” (Exact Fantasy), at Itaú Cultural in São Paulo and in Rio’s Paço Imperial. 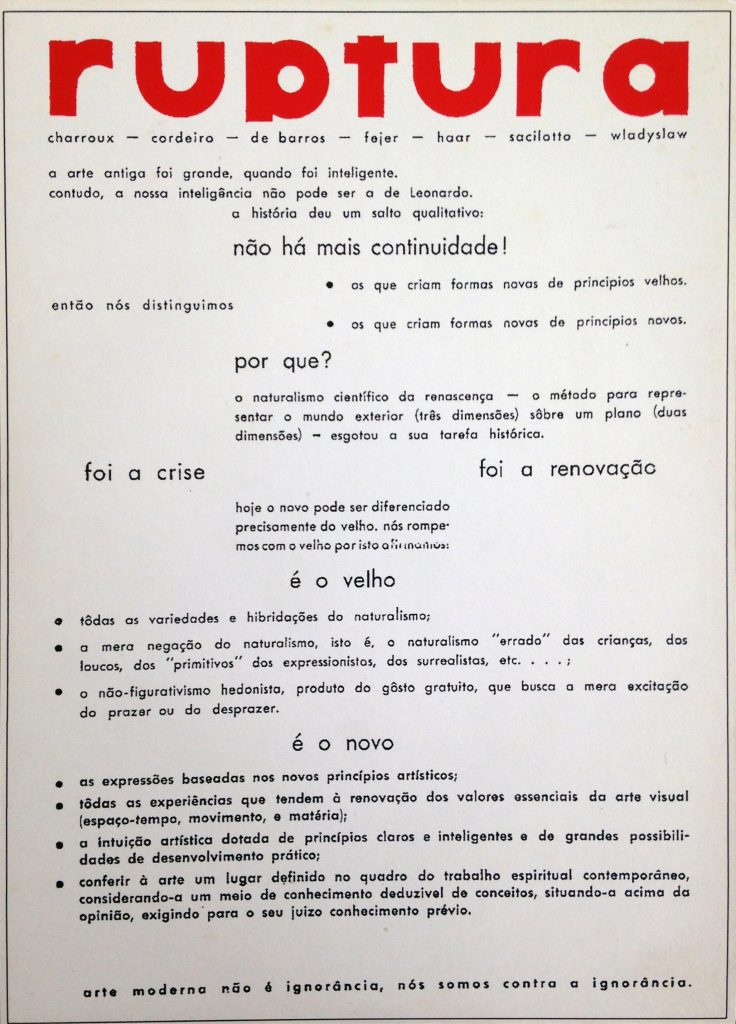 Fernando, tell us about the onset of the influential Manifesto Ruptura.
On December 9, 1952, the Museu de Arte Moderna de São Paulo opened the first show of Grupo Ruptura, the pioneering São Paulo branch of the Concretist movement. That day saw the release of the group’s founding document, the “Ruptura Manifesto” by Waldemar Cordeiro, theorist and spokesman for the group’s ideas. This concise text exposed a set of new spatial, chromatic and formal principles with a rigor never before seen in the history of Brazilian art. It conveyed the meaning of the rupture proposed by its signatories Lothar Charoux, Waldemar Cordeiro, Geraldo de Barros, Kazmer Fejer, Leopoldo Haar, Luis Sacilotto and Anatol Wladyslaw, later joined by Hermelindo Fiaminghi, Judith Lauand and Maurício Nogueira Lima. 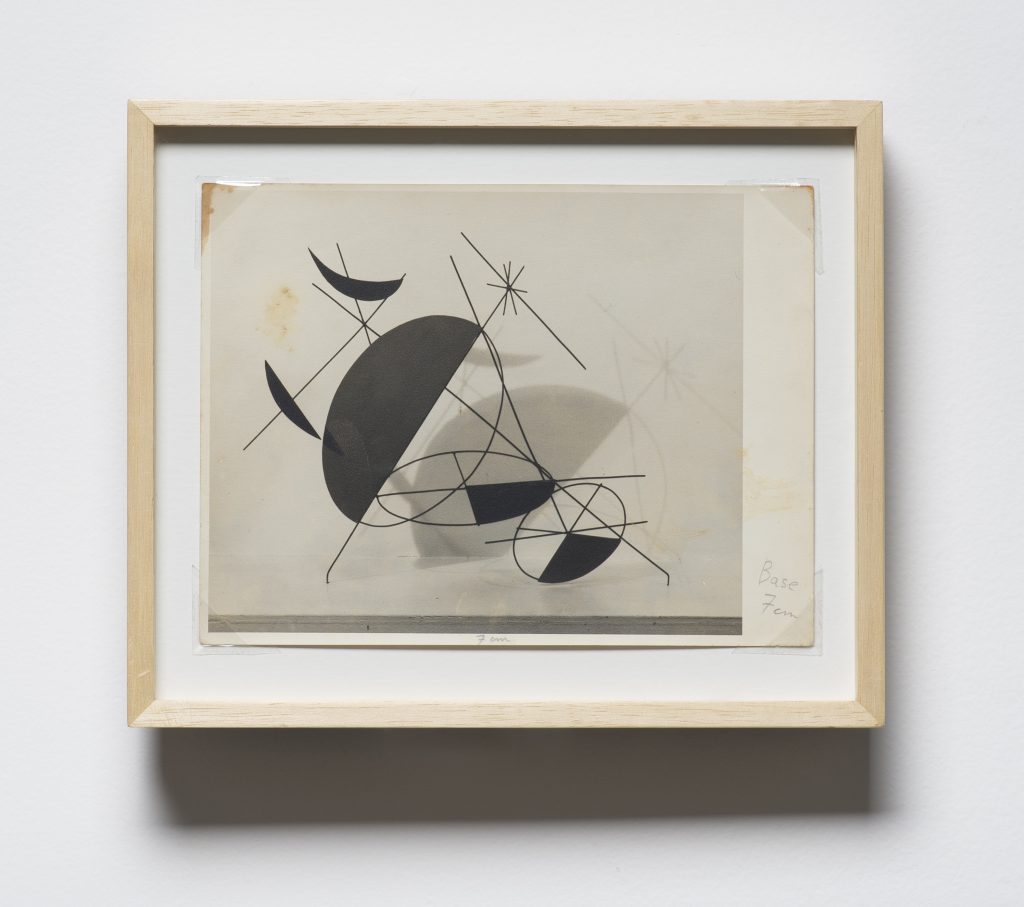 What did the manifesto advocate?
The manifesto included a list of trends that were the group’s artistic rivals, whose apparent modernity concealed their incomprehension of the new, as they were producing “new forms out of old principles.” These tendencies encompassed “all the varieties and hybrids of naturalism; the mere negation of naturalism, that is, the ‘wrong’ naturalism of children, the insane, the ‘primitive’ artists, the expressionists, the surrealists, etc.; the hedonist non-figurativism spawned by gratuitous taste that seeks the mere excitement of pleasure or displeasure.” 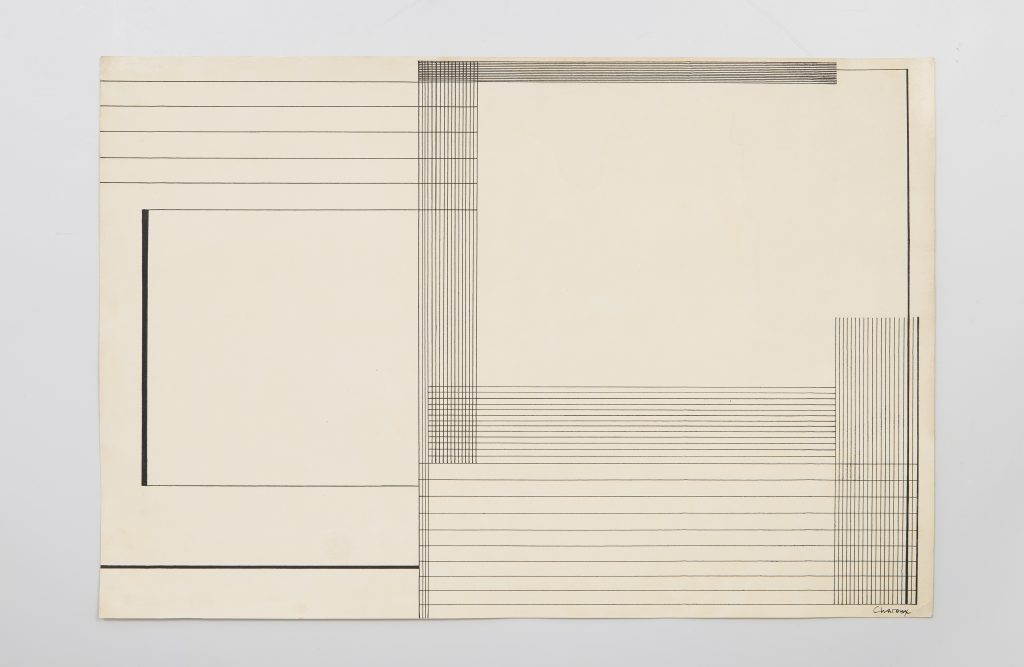 What set apart Grupo Ruptura from other vanguard movement of its day?
The artists of the “Ruptura Manifesto” questioned their contemporary adversary, informal abstractionism, and all the figurative trends that had for centuries dominated Brazilian art. This simultaneity of trends of various historical periods from which they broke away in a single manifesto revealed the limits of the initial modernism in Brazil. Unlike similar movements in Europe, it did not promote a spatial or discursive break away from the principles of classical art, nor did it generate any “ism”—a factor that lent a radical, entirely new and unique sense to the rupture headed up by Cordeiro. 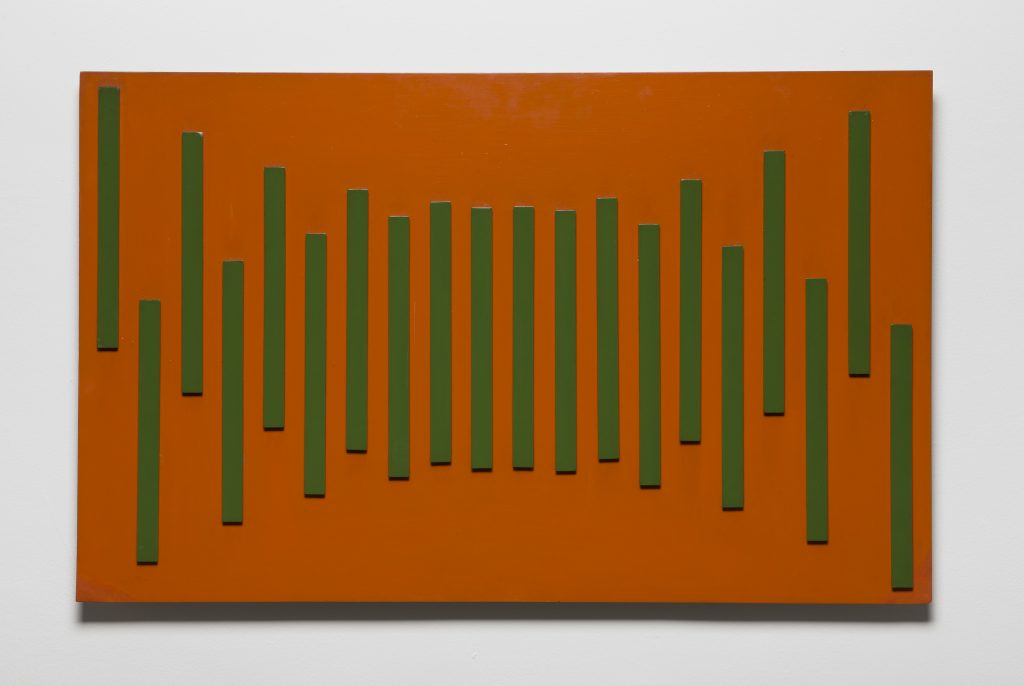 How do you analyze the movement in relation to modernism per se?
Processes of modernization effectively founded in the European paradigm of rupture were very rare. They were exceptions especially if we consider the unfinished experiences of modernization in Latin America, Asia and Africa. The issues conveyed by the group were of another, more profound and radical order: to break away from the colonial past that hindered the effective modernization of Brazilian art and of the country itself. 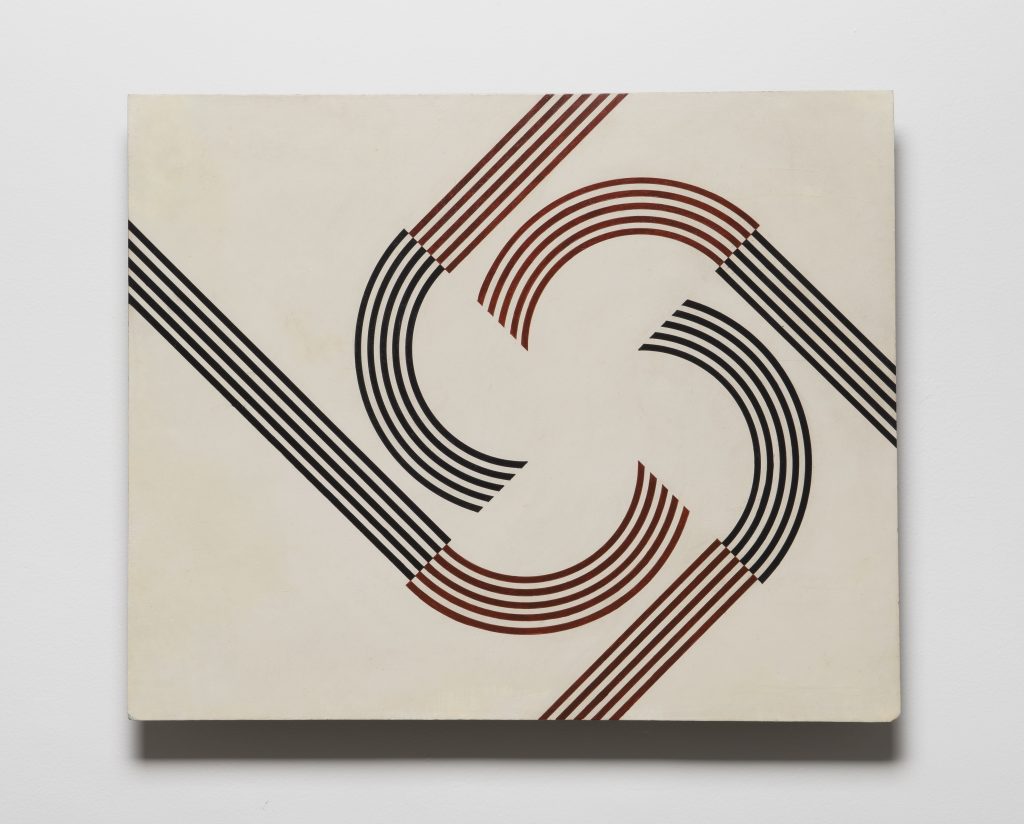 What is the contribution of Waldemar Cordeiro, main theorist of the movement?
For two decades Cordeiro’s participation was decisive in consolidating São Paulo and Brazilian vanguards. Founded on the principles proposed by Concrete art, he promoted a rupture from Brazilian figurative modernism of the first half of the twentieth century. He also contributed to the theoretic and practical integration between art, landscaping, urban planning, criticism of art and politics. Not only that, he also engaged himself in the critical debate with the concrete vanguard group from Rio de Janeiro, Grupo Frente, the embryo of Neoconcretism. In the 1960s, Cordeiro  approached the worldwide emergence of Neofigurativism. Between 1968 and 1973, the year he passed away, he dedicated himself mainly to the investigation of computer art. 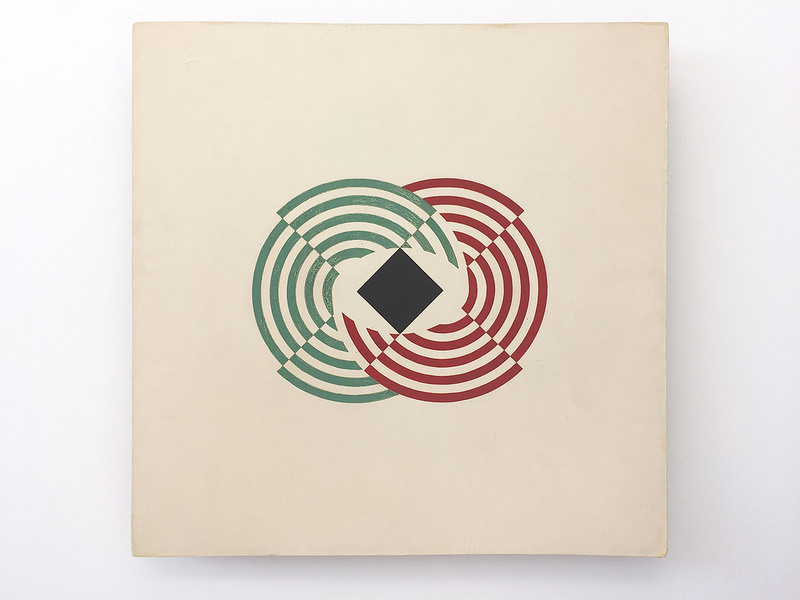 To wrap up, what is your view on the legacy of the Grupo Ruptura?
The group’s unprecedented renewal became fundamental in unfolding important repertoires that today constitutes the vast, multifaceted and complex Brazilian contemporary art. 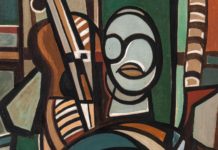 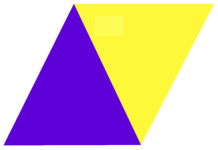 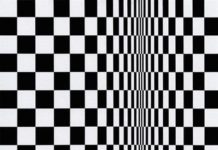