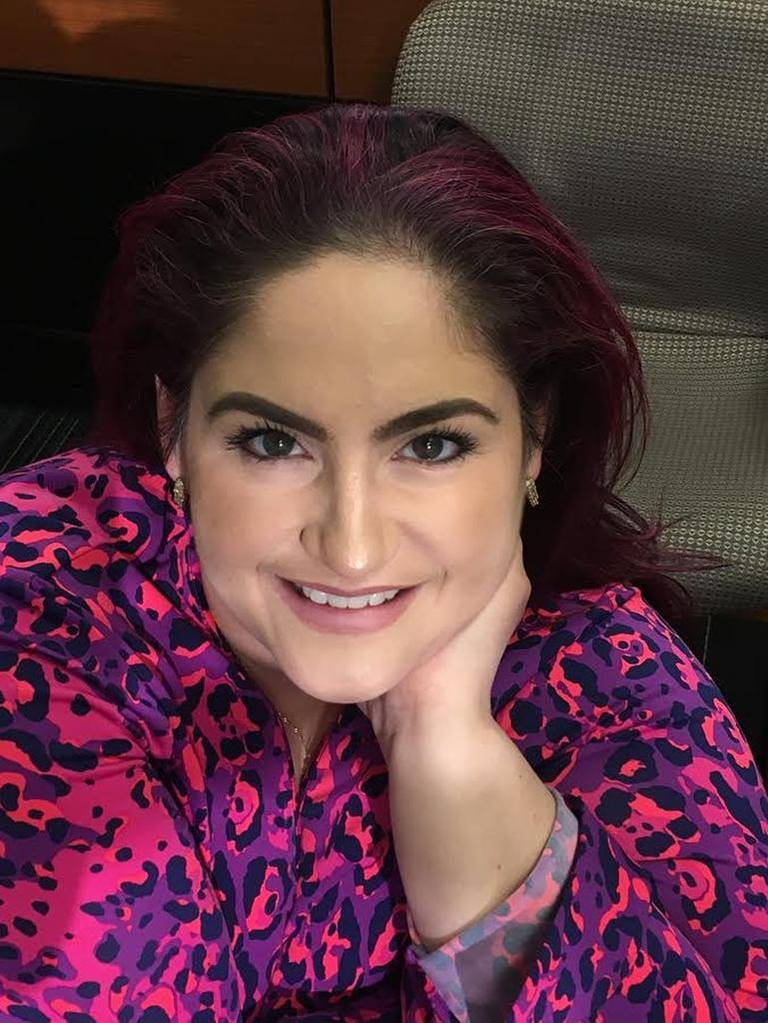 A native of Miami, FL, Rebekah Lanae Lengel boasts a resume of over a decade of service in the nonprofit sector, with a specialization in the arts as a producer and arts manager. Rebekah has had her plays produced and presented at such theatres as City Theatre in Miami, and the Hippodrome State Theatre in Gainesville. Her work has been published in three languages, and has appeared in the web based magazines styluswars.com, manhunt.com, The Hip Hop Newsletter, ArtBurst Miami, and in print with The Miami Herald and Miami New Times. In 2012, she was a part of the Association of Performing Arts Presenters Leadership Development Institute, and in the same year was a recipient of a Mentor and Leadership Initiative Grant from the National Performance Network. In 2006, she was selected by the Arts & Business Council of Miami as the co-recipient of the inaugural Miami Emerging Leaders Award; in 2005 she was recognized as a “Leading Woman in South Florida’s Urban Community” by Urban America Newspaper and was selected by the Association of Performing Arts Presenters as one of 18 individuals across the country to participate in their Emerging Leaders Institute. She has been featured as a guest speaker with the Arts & Business Council of Miami’s Arts Marketing Project and the South Arts Performing Arts Exchange on the subjects of social media and marketing for nonprofits, artist development and artist touring. Rebekah currently serves on the Community Advisory Board for WPBT (South Florida PBS) and the Board of Directors of Voices United and is the Senior Director of Artistic Programs at the National YoungArts Foundation.