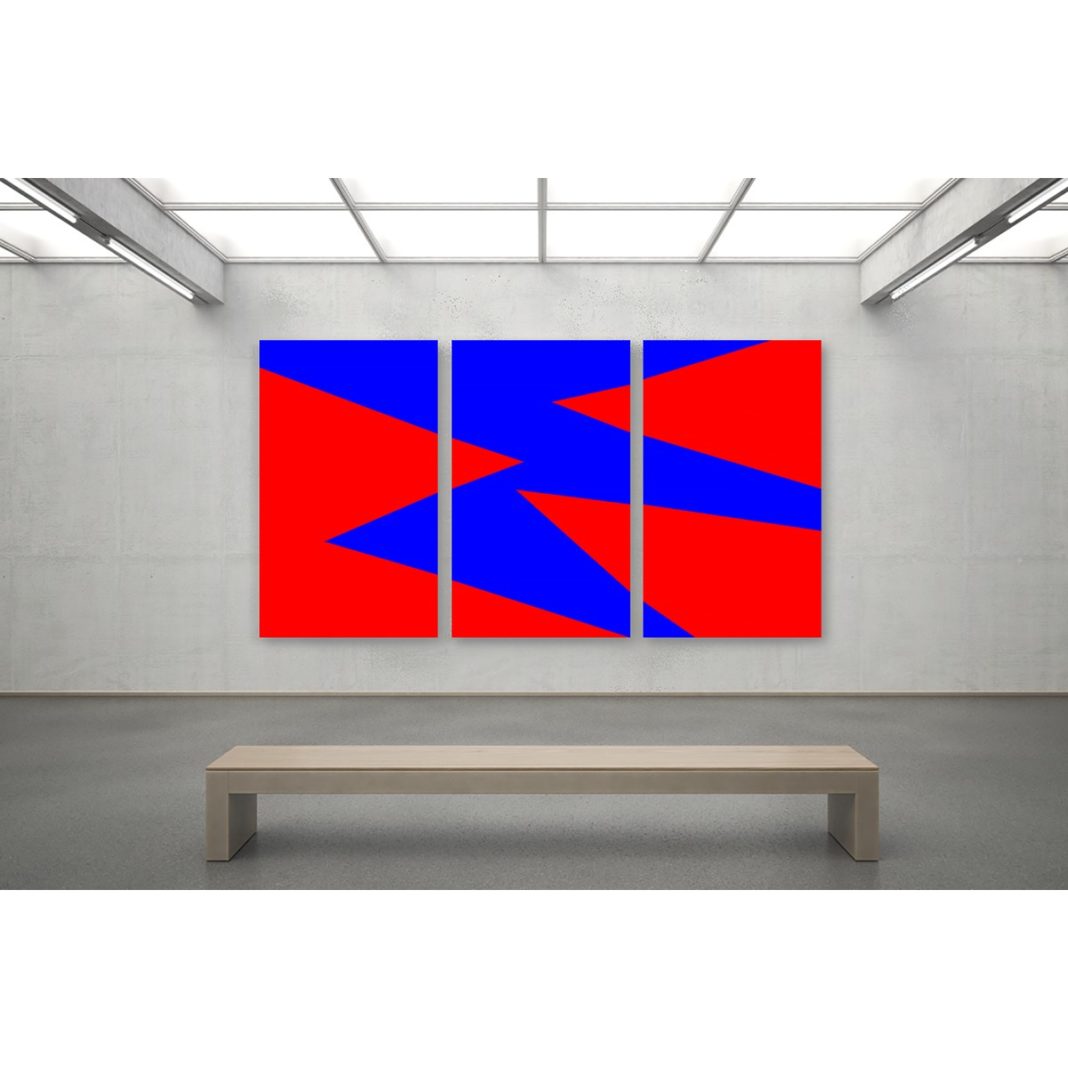 The neo-concrete movement was a splinter group of the 1950s Brazilian concrete art movement, calling for a greater sensuality, colour and poetic feeling in concrete art.

With the construction of the country’s new utopian capital, Brasilia and the formation of the São Paulo Biennial, young Brazilian artists were inspired to create art that drew on contemporary theories of cybernetics, gestalt psychology and the optical experiments of international artists like Bridget Riley and Victor Vasarely.

“There was total freedom. Nothing was dogmatic. Everyone was willing to be creative.” —Lygia Pape

Neo-Concrete Art was established in response to Concrete Art, which emphasized the use of planes and colors to convey objective scientific principles. The Swiss artist Max Bill, a major exponent of Concrete Art, had significant exhibitions in São Paulo, Brazil in the early 1950s, inspiring a younger generation of artists there. In 1959, the Neo-Concrete Manifesto was written by a group of artists in Rio de Janeiro—including Lygia Clark, Hélio Oiticica, and Lygia Pape—who shared a similar interest in abstract forms and the use of color but wanted to insert poetic, and sometimes political, meaning and a greater sense of freedom and flexibility into their work. The merging of art and life was crucial: painting was to be removed from its frame, sculpture taken down from its pedestal, and the work constantly subject to re-invention by its viewers. This led to developments in participatory and immersive art, as exemplified by Oiticica’s penetrable environments and wearable sculptures or Pape’s envisioning of a world without words in Book of Creation. The critic Ronaldo Brito called Neo-Concrete Art a “rupture” in Brazilian art history, one that would inspire later generations of artists in Brazil, including those practicing under the repressive military dictatorship between 1964 and 1985.

“The house was more than a skin … an organism as alive as our own,” Lygia Clark wrote soon after making the interactive installation “A casa é o corpo: penetração, ovulação, germinação, expulsão” (“The House is the Body: penetration, ovulation, germination, expulsion”) in 1968. Encased inside a giant plastic balloon resembling a womb, the viewer entered a dark interior and brushed against soft surfaces before emerging back into the light. The home, the title of Clark’s work reminds us, acts as another vessel for our bodies.

At the heart of the Neo-Concretist movement, which Clark helped spearhead in Brazil, was the notion that art should be physically experienced. Empty House, Casa Vazia, Luhring Augustine’s current show in Chelsea, mixes Neo-Concrete works with Brazilian contemporary art of a similar sensibility. As co-curator Donald Johnson Montenegro told Hyperallergic, the show borrows its name from Clark’s ideas, who also conceived of her forms in relation to space, or the void. The theme of “emptiness,” or even the imperceptible, likewise recalls what poet Ferreira Gullar said of Neo-Concrete artworks: they’re not objects, but expressions. Neo-Concretism — both a reaction to the “scientific” character of Concrete art and the military coup in 1964 — was, as Gullar put it, born out of “contradiction”: privileging both “mind and body, reason and sensation.”

I have this image of the gallery after hours, when the sculptures hang in the actual vacant space, and I imagine them switched off, asleep. For, as Gullar, Clark, and their contemporaries believed, these works only awaken once we engage them. Upon entering Empty House, Casa Vazia, we’re confronted with what looks like a window shutter with a messy, white paint job. Next to it, another wooden object, possibly a drawer from a desk, is turned on its side. They are lost parts, severed from their original contexts — a home, perhaps. Nearby, an iron structure by the same contemporary artist, Fernanda Gomes, climbs like a tall comb, with its “teeth” meeting the wall, except some of them are almost imperceptibly too short, leaving a hint of space. Gomes’s sculptures seem to be in a continual state of attaching to and detaching from something else.

Just across the room dangles one of Hélio Oiticica‘s “spatial reliefs,” “Relevo Espacial 6” (1959) — a form that wishes to disassociate itself completely from its surroundings. Two strings keep this pair of bright-orange, imperfect squares, which taper like binders and create dark cavities in their folds, suspended in space. The work predates and foreshadows Oiticica’s parangolés, where his colorful shapes became malleable and wearable. In Gullar’s words, they were “the dance of form in space.”

There is, as Montenegro and co-curator Lucrecia Zappi put it, something musical about the works on view. Though highly geometric, they are flexible and rhythmic — for instance, Lygia Pape‘s black-and-white wall sculptures that fold onto themselves and create smaller squares and triangles that you could imagine unfurling and spreading like an Oiticica. Called “Livro da noite e dia” (“Book of Night and Day”) (1963/76), the wooden sculptures are puzzles of shapes that come together and apart, sliding over and beneath one another. Like a book, the forms open and close, and move between light and darkness.