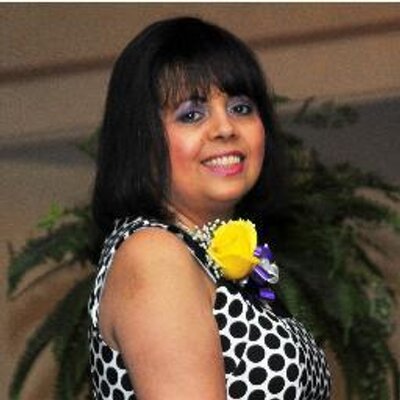 Deborah Ramirez is a music writer, blogger, media consultant and former newspaper editor. She has a special love for all forms of roots music, from Latin jazz and salsa to blues, zydeco and Americana. She has interviewed musicians as varied as Eddie Palmieri, Willie Colon, Johnny Winter and Joe Cocker, and her work has appeared in The Miami Herald, The Sun Sentinel, The Chicago Tribune and The Los Angeles Times, among other publications. She previously served as the executive editor of El Sentinel, Florida’s largest Spanish-language weekly newspaper and was a member of the Sun Sentinel Editorial Board. Before moving to South Florida in 1992, she worked as an assistant city editor at the San Juan Star in Puerto Rico. Deborah is also involved in theater production. In 2018, she helped promote the Off-Broadway musical “Unexpected Joy,” co-written by Bill Russell and Janet Hood and is currently working on several theater projects. Deborah has a master’s degree from Columbia University School of Journalism and a bachelor’s degree from the University of Puerto Rico. She is fluent in Spanish and English.