Contemporary Art A to Z
Amazon

The constructivists believed art should directly reflect the modern industrial world. Vladimir Tatlin was crucially influenced by Pablo Picasso’s cubist constructions (Construction 1914) which he saw in Picasso’s studio in Paris in 1913. These were three-dimensional still lifes made of scrap materials. Tatlin began to make his own but they were completely abstract and made of industrial materials.

By 1921 Russian artists who followed Tatlin’s ideas were calling themselves constructivists and in 1923 a manifesto was published in their magazine Lef:

The material formation of the object is to be substituted for its aesthetic combination. The object is to be treated as a whole and thus will be of no discernible ‘style’ but simply a product of an industrial order like a car, an aeroplane and such like. Constructivism is a purely technical mastery and organisation of materials.

Constructivism was suppressed in Russia in the 1920s but was brought to the West by Naum Gabo and his brother Antoine Pevsner and has been a major influence on modern sculpture. 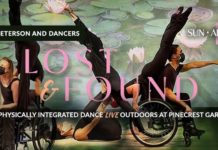 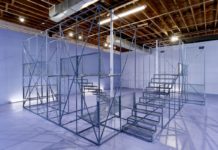