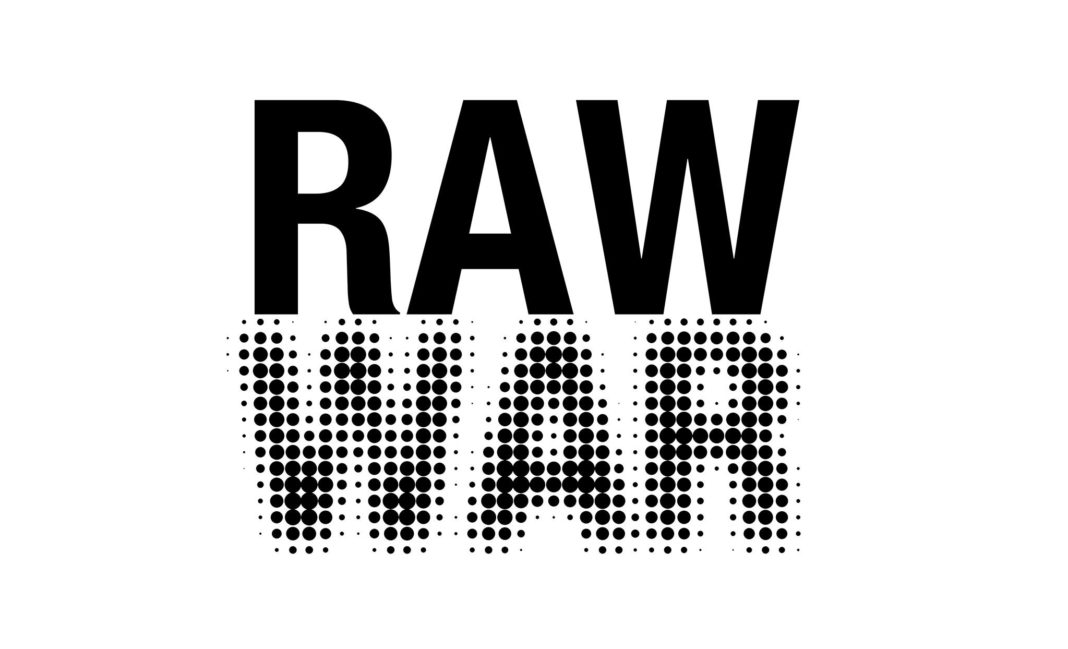 Curated by Joaquin Badajoz, Raw/War is a visual essay on the crudeness of war —the raw— as a result of ideological conflicts in contrast with the superficial asepsis of the official Ideologies —the cooked narratives—. Following a minimalist aesthetic approach, Arnaldo Simon delivers a strong visual message about the dichotomy and symmetry of Ideology and Violence on the stele of Lévi-Strauss’s seminal anthropological essay The Raw and the Cooked (Le Cru et le cuit, 1964). The series included in this major exhibition point to the binary opposition of categories that disguise, camouflage and mirror themselves —the word Raw contains in itself the origins of the War when reads backward—.

Born in Cuba and Miami-based artist, Arnaldo Simon is a graduate of Architecture in Havana, Cuba and had practiced for more than a decade. Simon has been working as graphic designer and writer for magazines such as Glamour and Newsweek, and for El Nuevo Herald newspaper in Miami. His artwork is in private collections and has been exhibited in Miami, San Miguel de Allende (Mexico), CANY (Contemporary Cuban Artist in New York) and at Zona Maco Art Fair in Mexico City.