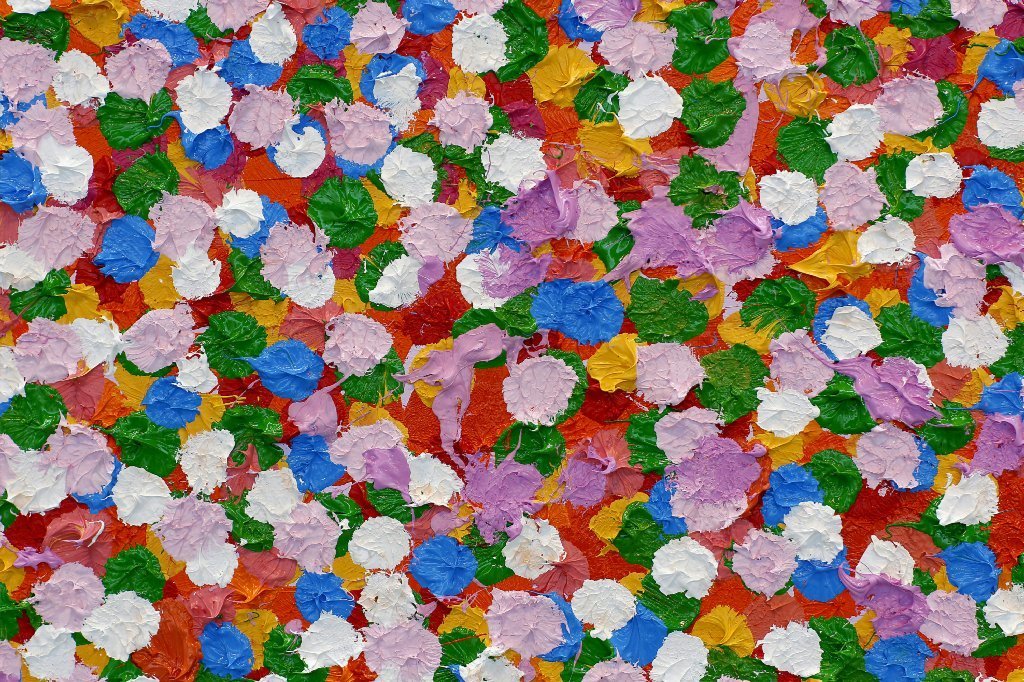 Damien Hirst is a British-born painter, installation artist, sculptor, printmaker, and assemblagist. His work is known for its avant-garde approach to ideas of existence through iconography. An enfant terrible of the 1990s art world, he is notorious for his use of dead animals and mundane objects that challenge the notions of our collective reality. Damien Hirst’s works are exhibited at a number of galleries.

Damien Hirst’s Early Life
Hirst was born in Bristol in June of 1965, the son of an auto mechanic who left the family when Hirst was still an adolescent, and a worker at the Citizens Advice Bureau. Although his single mother claimed to have lost control of the boy when he was a teenager, Hirst’s own childhood account is one of strict discipline. Restrained from showing any form of rebellion in his sartorial and musical tastes, his only unrestricted outlet was art – the one subject at school he showed talent in.

It was this talent that enabled him, with the help of a teacher, to be admitted into the Jacob Kramer School of Art on his second attempt.

Damien Hirst’s Education
After completing his diploma course, Hirst enrolled at Leeds College of Art and Design and later attended Goldsmiths at the University of London. During this time, he gained a placement in a mortuary, which directly inspired his death-centric thematic body of work.

In 1988, as a second-year student at Goldsmith, Hirst curated the exhibition “Freeze,” which showcased his own work alongside that of his fellow students. Famed art collector Charles Saatchi was present at the show and became instantly enamored with Hirst’s work. Saatchi would later become a major proponent for many members of the then-fledgling ‘shock-tactic’ artist group, Young British Artists, of whom Hirst was the most prominent representative.

Damien Hirst’s Success, Money and Fame
Hirst created his career-defining piece “The Physical Impossibility of Death in the Mind of Someone Living” in 1991. The large-scale installation, comprising a 4-meter-long tiger shark treated in a vitrine of formaldehyde, proved to be quite sensational; subsequently, Saatchi purchased it for £50,000. When Saatchi sold the piece in 2004 to collector Steven A. Cohen, it’s multi-million-dollar price tag made headlines. Though the amount was not officially disclosed, the embalmed shark is widely speculated to have fetched $8 million or more. The sale made Hirst one of the most valuable artists on the market, second only to Jasper Johns.

In 1993, Hirst participated in the Venice Biennale exhibiting his work “Mother and Child Divided,” which featured a cow and calf, sliced in cross sections and preserved in four separate vitrines of formaldehyde. In 1995, the contemporary artist finally won the Turner Prize, after being nominated three years earlier. The honor was given following the public vandalism of Hirst’s paintings away from the Flock, a single sheep preserved in a vitrine.

This was the decade during which Hirst’s drug abuse and alcoholism were at its peak. He speaks of himself at that time as “a babbling wreck,” and made headlines when he stuck a cigarette into the end of his penis in front of reporters in the late 1990s. In 2000, he faced legal action in Dublin when he pulled down his trousers and inserted a chicken bone into the end of his penis. Subsequently, he quit both smoking and drinking in 2002.

However, embalming fluid and dead animals aside, Hirst has become widely known for his spot paintings. Almost entirely completed by his assistants, these works feature uniformly painted rows of multicolored circles. In 2008, Hirst bypassed standard gallery representation and auctioned his work directly to the public through Sotheby’s London. Despite reservations that the artist was hurting his market, the auction, titled “Beautiful Inside My Head Forever,” raised $198 million.

Damien Hirst’s theme: The Horror of Mortality
In his work, Hirst questions one’s sentience and understanding of the lines that divide desire and dread, rationality and faith, eternity and impermanence. He uses the symbols and tools of science and religion to produce installations and paintings that portray the fragility of such constructs and our inability to grasp their meanings outside of familiar domains.

Damien Hirst’s Fresh Work
More recently, to the shock of many, the ever-evolving Hirst returned to painting. “Blue Paintings” was unveiled in 2009 at the Wallace Collection in London, leaving the critics divided. “People are not shocked by animals in formaldehyde anymore, but they’re shocked that you’re picking up a brush and a canvas and going backward,” he told BBC. Art Lovers can buy Damien Hirst’s works online.

Today, Damien Hirst remains one of the wealthiest and most controversial artists in the world. 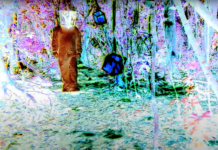 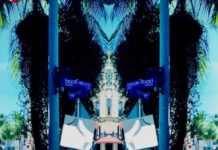 The Case for Performance Art 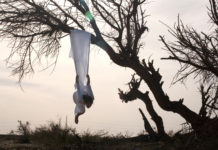